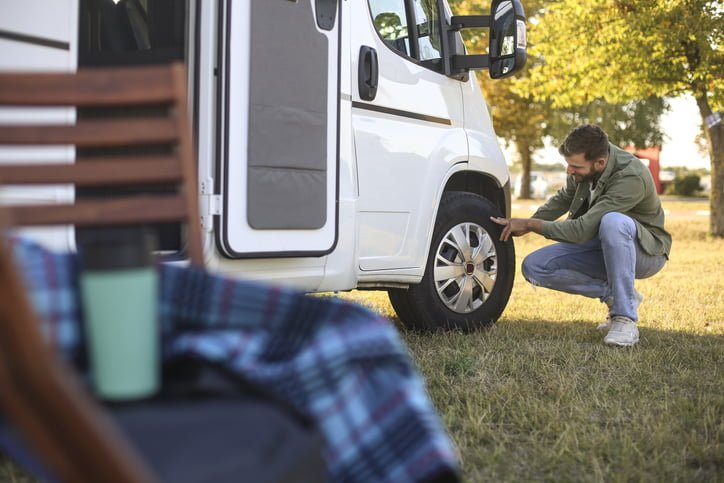 Save Money by Measuring Your RV’s Tire Pressure Monthly

The Rubber Association of Canada is an industry group for tire manufacturers. However, they have taken it upon themselves to educate and inform Canadian drivers not only about tires, but on how to stay safe and save money on that rubber that we all need on our vehicles – and trailers. Right now, if you visit Be Tire Smart Canada you’ll see that the top stories and tips have to do with winter tires and there is some very good advice to be found there. But while scanning the site – a little further down – I found information on a subject that all drivers need to be aware of; mostly because it’s the one they ignore most often. Correct tire inflation.

The RAC (in association with NRCan) says that in a given year Canadians, as a whole, may well be burning an extra 643 million litres of fuel because one or more of their tires are under-inflated.

That is enough squandered fuel to fill 257 Olympic size swimming pools and this wasted fuel will also release an additional one million tonnes of carbon dioxide into the atmosphere. And what does this wasted fuel cost? An estimated $650 million. Imagine, all this money can be saved with just a little extra air.

Consider that a tire that is substantially under-inflated does not roll as smoothly or as easily as it was designed to do. This diminishes fuel efficiency because increased rolling resistance causes the vehicle to burn more fuel, which increases both emissions and fuel costs.

“For Canadian drivers who care about the environment – not to mention fuel economy and safety – there is no easier way to contribute to cleaner air than measuring tire pressure,” says Glenn Maidment, President of the RAC. “Gaining the best possible tire-related fuel economy and performance is easy for motorists who take action. All it requires is some basic knowledge and five minutes each month to perform a few simple procedures to ensure your tires are properly inflated.”

According to a consumer tire attitude survey conducted for the RAC by Ipsos Reid, only 49 percent of Canada’s motorists actually take the time to measure their tire pressure monthly or more frequently. The study also found that only 40 percent know how to verify the correct inflation pressure for their tires. And, just 38 percent are aware that tire pressure should only be measured when tires are “cold” (when a vehicle has been stationary for at least three hours, or has not been driven more than two kilometres).

As for trailers – well everything mentioned here applies to them as well. Not only does proper tire pressure in a trailer’s tires ensure it rolls better, it will also track the tow vehicle better as well. Looking at it the other way, low pressure trailer tires are much more likely to fail.

Canadians can learn more about the importance of proper tire inflation and maintenance by visiting Be Tire Smart Canada. While you are there have a look at the winter tire information – this is a technology that is constantly evolving, you may be surprised at what you learn. 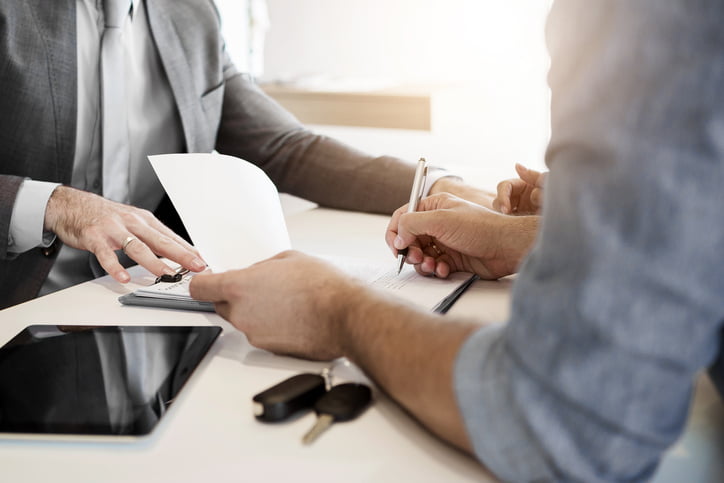 How to Choose the Best Extended Warranty for your RV

How to Choose the Best Extended Warranty for your RV

You have purchased an expensive recreational vehicle (RV), either new or used, from a retail dealer or direct from another family. With thousands of mechanical components, you want to ensure you have protection against the inconvenience, stress, and high cost of...

How Much Life Insurance Do You Need in 2021

How Much Life Insurance Do You Need in 2021

Your long-term goals may include retiring on the lush green coastline north of Vancouver or spending some time fishing near Halifax, Nova Scotia. But what happens if you suffer an untimely death? After this past year, it is a possibility that we all think about, or... 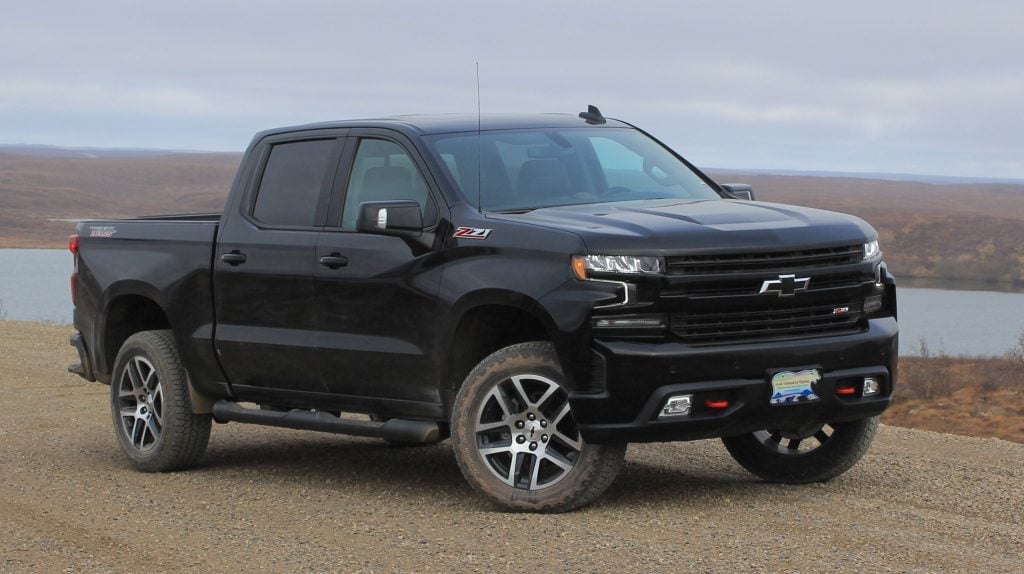