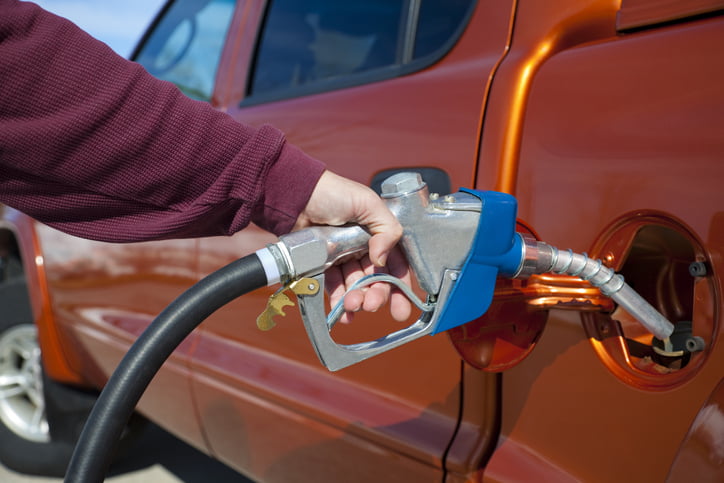 Understanding EnerGuide: Know the Fuel Efficiency Before You Buy a New Vehicle

As fuel prices increase and we seek relief, discussions around fuel economy become more important. While we can’t change gas prices, we can try to make more affordable choices as drivers. From changing our driving style to considering newer, more fuel-efficient vehicles, there are things we can do to reduce our fuel consumption. If you’re considering a newer vehicle to help cut down on how much you spend on gas, you’ll need to know what to expect in the fuel economy of a new car.

Before 1980, we had to trust the manufacturer when they told us that the fuel economy of a vehicle was. As you can imagine, that wasn’t a very reliable or accurate system. Then the Canadian government introduced EnerGuide; a regulated system designed to let us know exactly how much energy certain vehicles and household items use.

Now, the black and white EnerGuide stickers, embossed with the government of Canada logo, can be found on car windows, appliances, and even on homes. Unlike when we had to take the manufacturer’s word for it, these fuel consumption guides are a reliable indicator of what you can expect in the way of mileage. The EnerGuide system that determines fuel consumption on all new light-duty vehicles is a cooperative effort between the manufacturer, Natural Resources Canada, and Transport Canada. Thanks to their collaboration, you can see how much gas any new vehicle might use before you ever enter a dealership.

Can You Trust the EnerGuide Sticker on a New Car?

EnerGuide stickers are a regulated way for Canadians to see how much gas the vehicles we’re thinking about buying might use. This can be helpful when you’re deciding on a vehicle, but only if you understand how to interpret the information included on the sticker.

Over the years, I’ve often beaten the published EnerGuide rating on select vehicles. That’s to say that personal driving style and speed choices will very much impact the bottom line. However, as a conservative average, I find these published figures from EnerGuide are softly accurate.

A disclaimer on the EnerGuide sticker itself echoes my observations. In small print below the huge solid-looking black fuel numbers is the disclaimer: The fuel consumption you achieve with your vehicle may differ from published ratings, depending on how, where, and when you drive, and the optional equipment installed.

How does EnerGuide Calculate Fuel Consumption?

Now that you know you can trust EnerGuide to give you a pretty good idea of how fuel efficient a new car is, let’s talk about how it’s calculated. For starters, each vehicle is tested in a laboratory, not on the road. Here fuel economy is calculated using standardized methodology, most of which makes absolute sense yet with some strange twists, as we’ll see.

Vehicle Preparation:
Selected prototypes of each new vehicle are delivered to the test facility outside Ottawa. They’re new – but they’ve been run up to 6,000 km before testing begins. This assures a consistent “broken-in” result.

Computer Calculations:
The vehicle is mounted on a two-wheel chassis dynamometer at the test laboratory to simulate on-road driving. The computer that controls the test is pre-programmed to consider the characteristics of the test vehicle. These include aerodynamic efficiency, overall weight and rolling resistance of the vehicle (stats all supplied by the manufacturer).

Standardized testing:
All vehicles are tested in two-wheel drive mode. This means 4WDs are also tested in two-wheel drive only (so fuel calculations for 4WD mode are not taken), and AWD systems have another calculation added to the dynameter’s computer brain to reflect the added weight and engine load of a full-time AWD powertrain (because AWD can’t be disconnected of course).

At first blush, all this seems fine; it’s logical, and it’s the only way to compare apples to apples – using an unchanging laboratory setup – however, have a look at the actual simulated road courses.

Course descriptions:
Each test starts with “The City Course”. This is a simulated 12-km trip during which the average speed is 32 km/h. During the trip, the vehicle is halted 18 times to represent traffic lights, and the test takes 23 minutes to complete. During the test, the vehicle is idle for four minutes and the highest speed it reaches on a stretch is a few moments at 81 km/h. A measurement device on the fuel line records the amount of fuel consumed. Once the trip is complete, it’s repeated after the vehicle has been shut off for eight minutes, and both results are recorded.

The second part of each test is the “Highway Course”. This highway fuel consumption calculation uses a simulated 16-km trip with an average speed of 77 km/h. The top speed during this test hits just 97 km/h during the 13 minutes it runs. No stops are included, and the vehicle is tested from a hot start. That’s it.

In the guide, it goes on to say that fuel consumption is affected by driving style and behaviour, vehicle acceleration, braking and driving speed. Also, overall vehicle age, operating condition, ambient temperature, elevation, terrain, weather, traffic, road conditions, drive systems and powered accessories (such as air conditioning) installed on the vehicle. That’s a lot of variables. 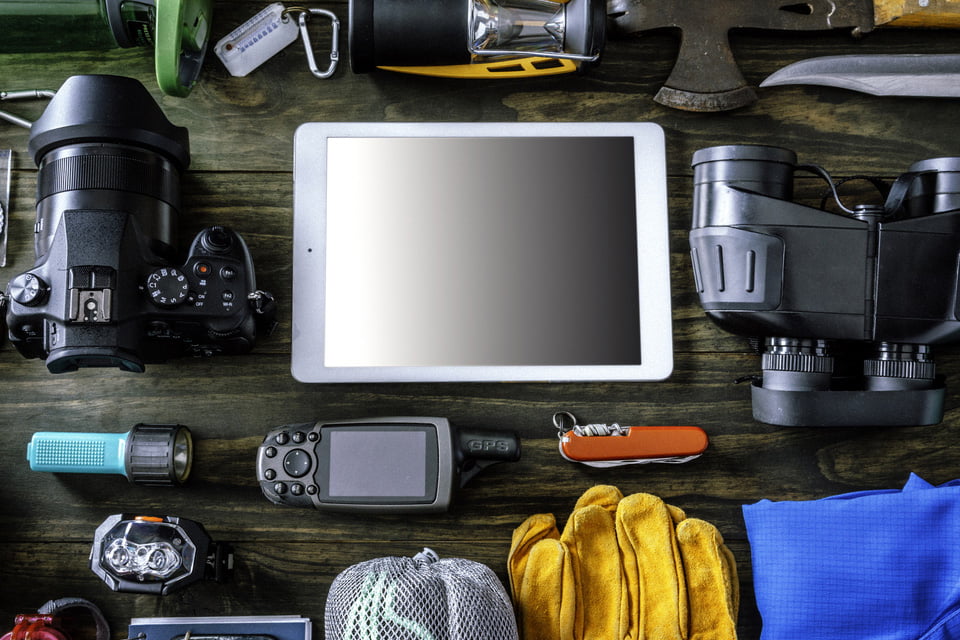 As warm weather approaches, we can’t wait for the first camping trip of the season! Here is some great gear to add fun (and convenience) to your adventures, whether you’re planning a weekend trip or a few months on the road. Goal Zero The Goal Zero Sherpa 50 solar... 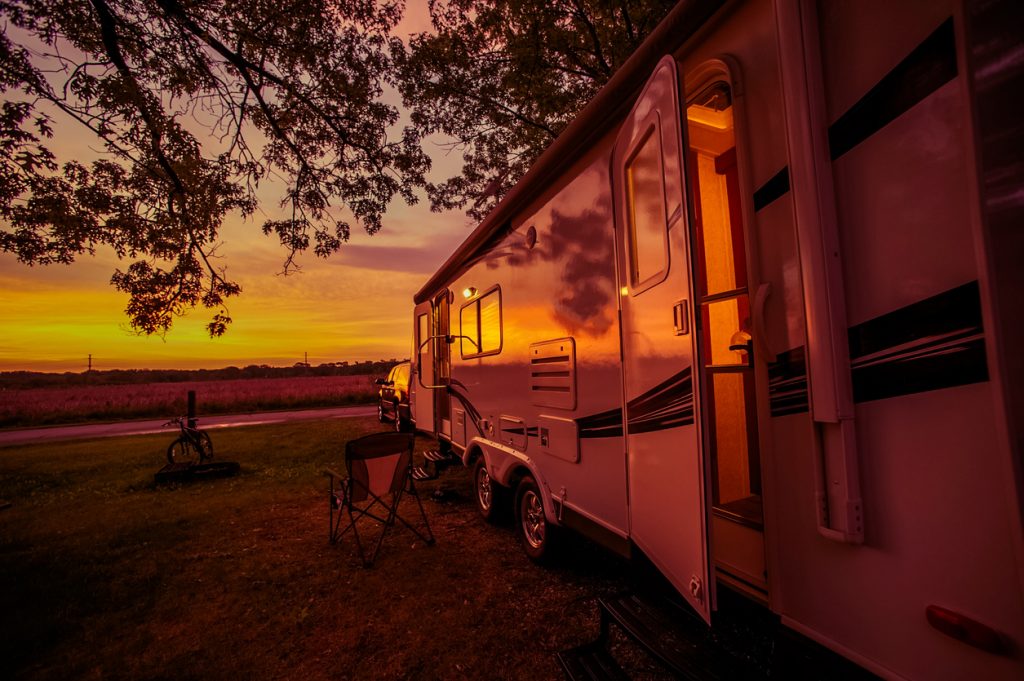 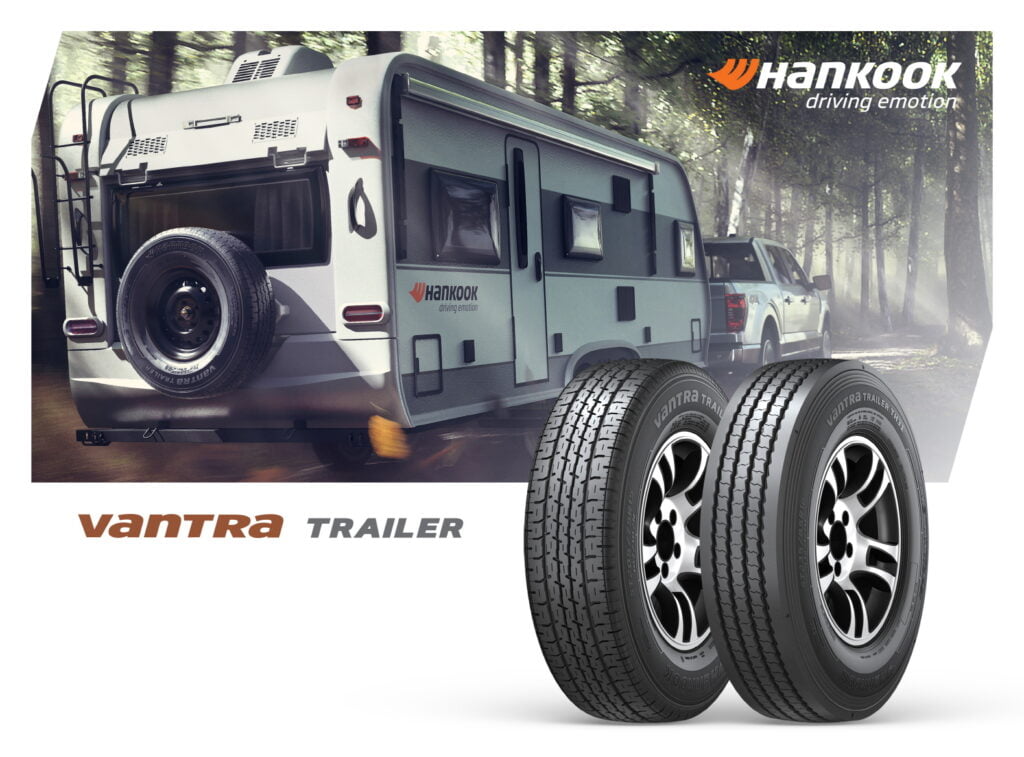 Global tire company Hankook, is now offering the Vantra Trailer Tire, which will fit most popular trailers. The company statement boasts that it is designed with advanced durability and stability to withstand heavy-duty conditions. “As our first-ever products in...