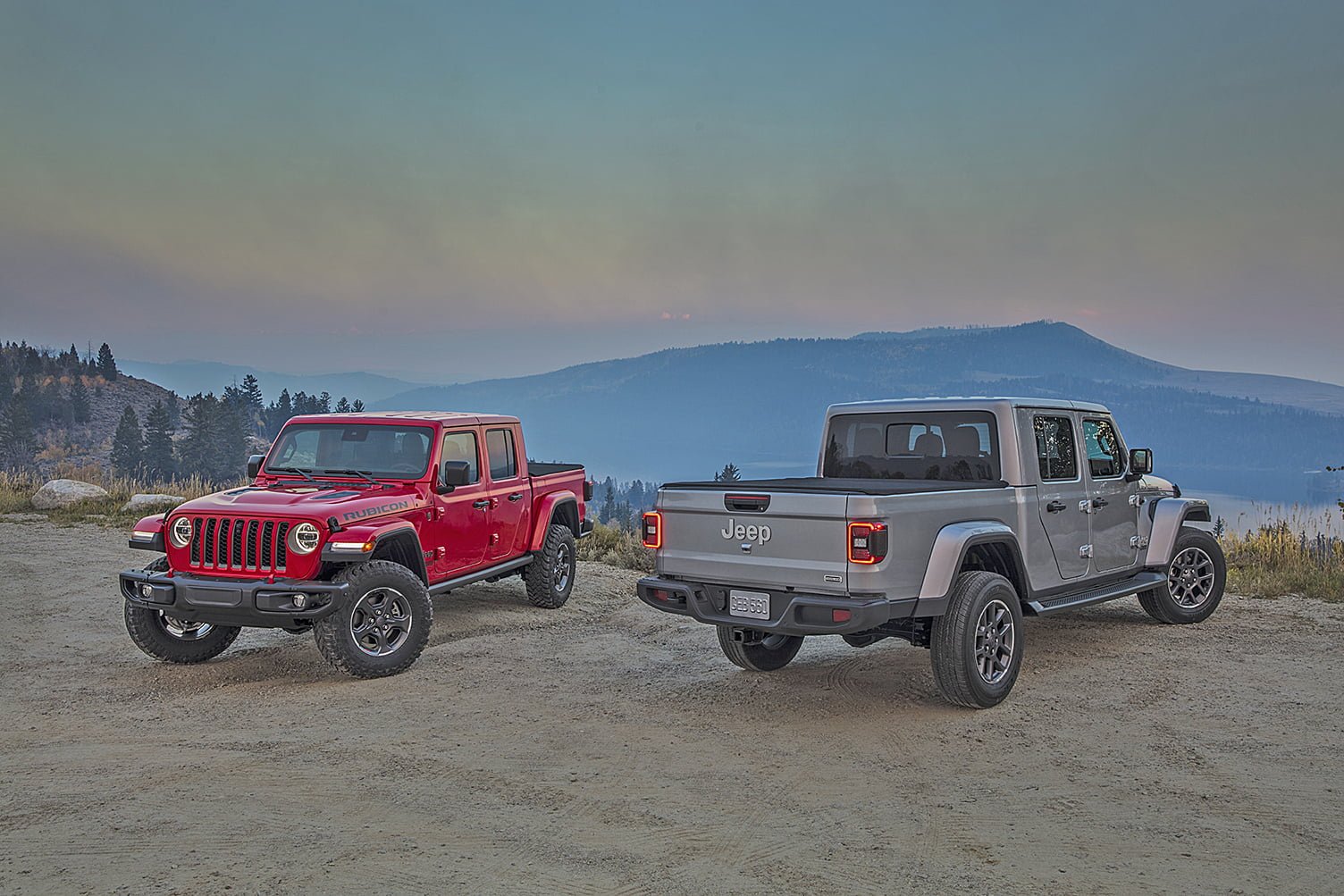 A  year after its introduction, the Jeep Gladiator pickup truck has added another powertrain to its options list. This is the third generation EcoDiesel. This V-6 engine delivers increased torque and horsepower in the Gladiator; along with better fuel economy and reduced levels of noise, vibration and harshness (NVH). Adding the diesel to the lineup was always the plan – as explained by Jim Morrison, Head of the Jeep Brand – North America. 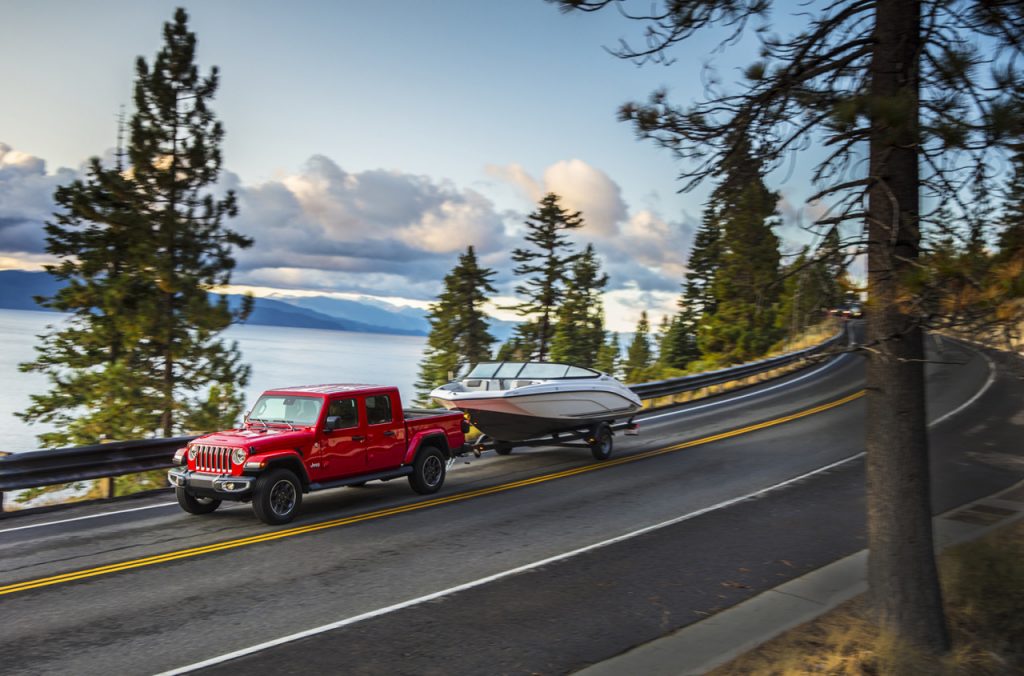 “Before we introduced Gladiator, one of the most common questions consumers asked us was, “Will you please offer a Jeep truck?” followed closely by, “Will it be offered with a diesel engine?” While we know the answer to the first question, I’m pleased to answer the second with a resounding, ‘Yes!’. “Gladiator’s combination of unmatched off-road capability and the vehicle’s fun-to-drive on-road performance, best-ever Gladiator fuel economy and incredible driving range underwrite the fact that our customers knew exactly what they were asking for.” Said Morrison.

This new 3.0L EcoDiesel V-6 engine, is rated at 260 hp and 442 lb.-ft. of torque, with engine stop-start (ESS) technology standard. It is available on Gladiator Sport, Overland and Rubicon models. To handle greater torque loads, the EcoDiesel V-6 connects to a newly added TorqueFlite 8HP75 eight-speed automatic transmission, calibrated for low RPM shifts and the on- and off-road rigors of Jeep Gladiator duty. There are more than 40 individual shift maps to optimize shift points for fuel economy, performance and 4×4 capability.

So, while the EcoDiesel has been around since 2014, this engine is now the third generation of the turbocharged 3.0L EcoDiesel and it differs in several significant ways from its predecessors. For instance:

The 3.0-litre EcoDiesel V-6 engine is produced at the FCA Cento facility in Ferrara, Italy.

Who buys truck campers? I know truck campers are popular out West, primarily because they appeal to horse owners who already have trucks and tow horse trailers behind them. I also know that fisherman, hunters, ATVers, etc. – all of whom often need to tow trailers,... Did you know 2021 was one of the RV industry's most significant sales years on record? With over 600,000 RVs shipped, and an increase in sales of almost 40% compared to 2020, the pandemic put production into overdrive. The isolation and travel restrictions of the...

Today we’re going to take an in-depth look at something special — Airstream’s 2021 Flying Cloud 30FB.     Now the thing with Airstream is that even people who know nothing about RVs know what an Airstream is — that’s the power of an icon. But to really...