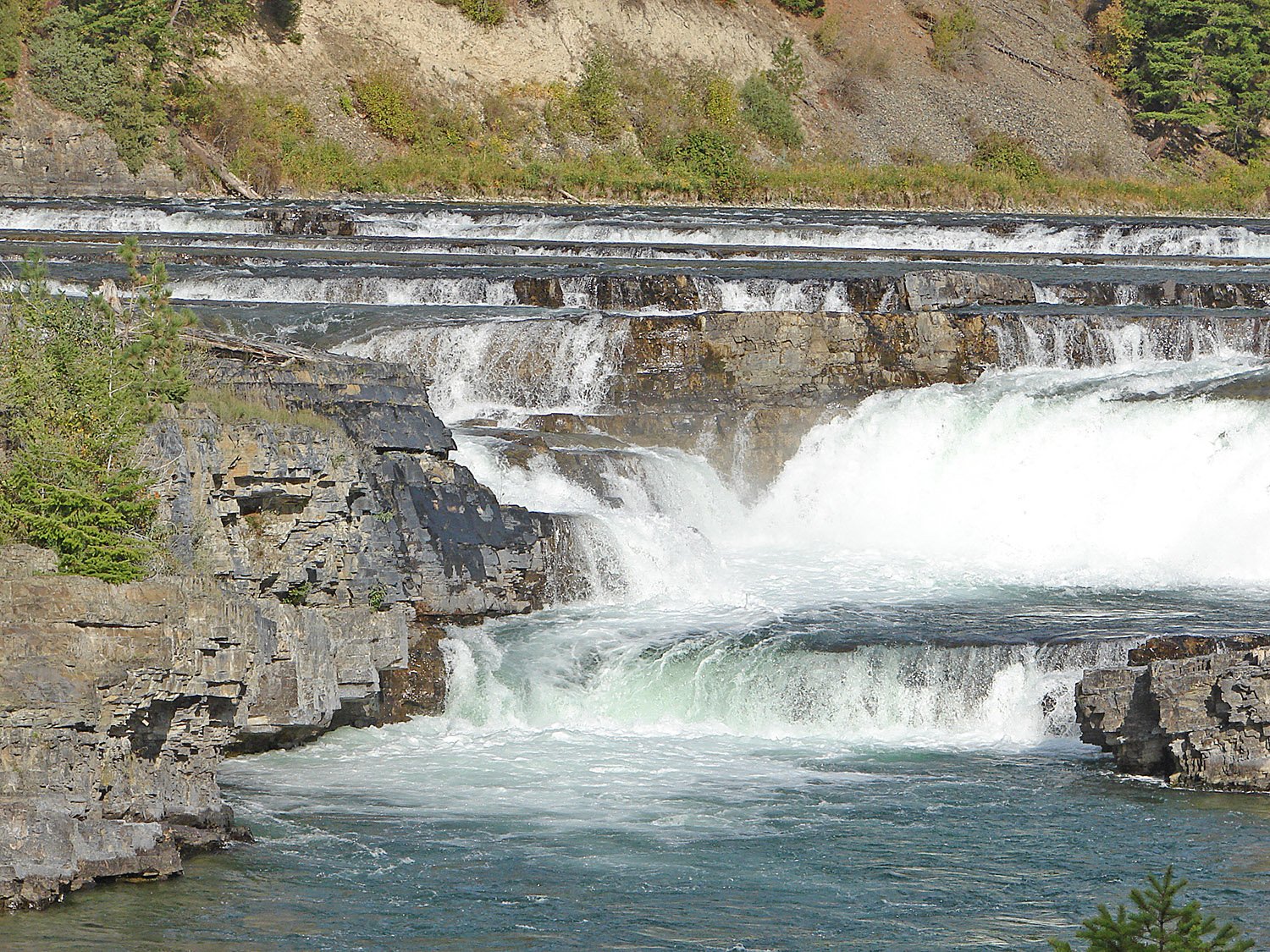 How to Repair Your Fifth Wheel Landing Leg

It was a Monday lunchtime in September, nobody was around, kids were back in schools. Linda and I had just backed our fifth wheel trailer onto the Forestry Commission-approved dry camping site. We were at Kootenai Falls, Montana. Kootenai Falls is located between the towns of Libby, and Troy, northwest Montana.

It happened as we were levelling our fifth wheel trailer. One landing leg stopped driving out.

After calls for assistance failed to get any immediate on-site help, it was time for a DIY repair. 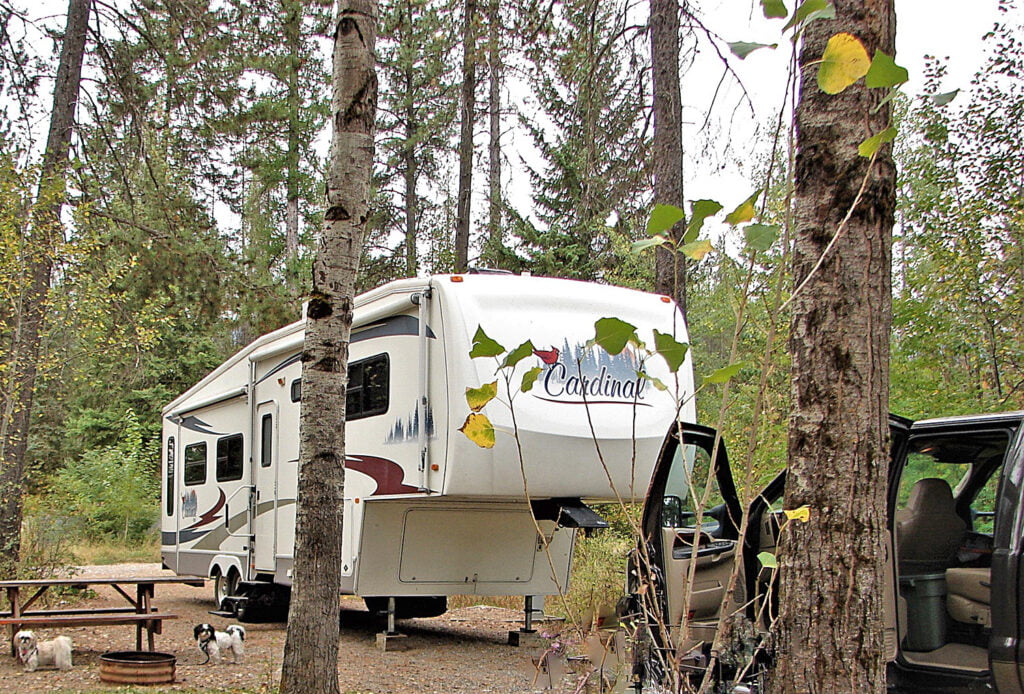 This is a peaceful and well-maintained campground with a few full-service sites available; each site well-separated from the next by natural forest.

“You’re lucky we have one site available.” Bert at the desk told us. “Getting a site here without an advanced telephone booking on the weekend is unusual.”

The full-service sites are all gravel and reasonable for parking; even with our 12-metre rig, we had no problem. There are also grass tent sites available.

As usual, we went to a local church service on Sunday morning. We were invited to join the congregation in their hall for the monthly lunch. Meeting people is one of the things that makes RVing interesting.

Our lunch companions were Jim and Bev Orland. Jim, who is ex-military, has called Trout Creek home all is life. Bev, also ex-military, moved back there with Jim fifteen years earlier.

During the lunch conversation, they suggested that we would enjoy a visit to a local natural treasure – a place most tourists from outside the area don’t get to see. Jim told us how to get onto the forest back roads and find the approved dry campsite at Kootenai Falls.

Kootenai Falls is about one hour’s drive from Trout Creek, on the continental divide. The rivers run west and the falls cover approximately one mile of the river. The elevation drops a spectacular 100 ft, with thundering water winding through the gorge below a suspension bridge and cascading down waterfalls. 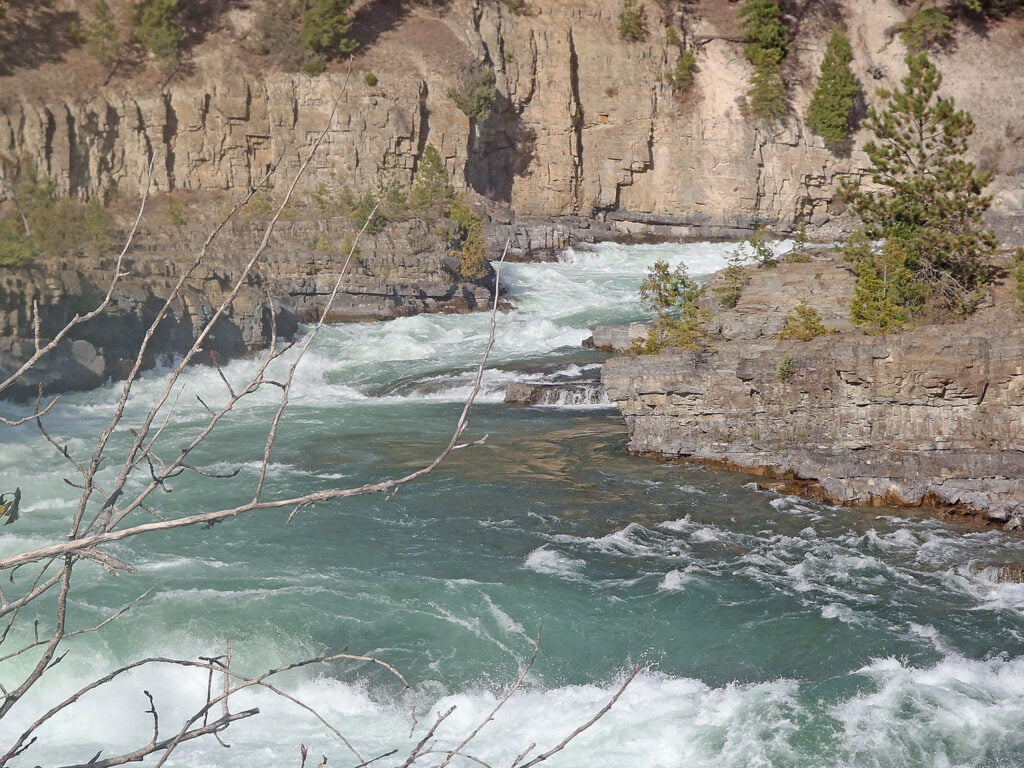 Thundering water winds through the gorge.

The casual conversation became the unplanned destination for Monday; a one-hour drive and a dry camping site in the forest close to the falls.

With no signpost, you would not find these campsites without directions. It was a dirt back-in, off a forest dirt road, no signposts, and no facilities. Once on the campsite, you can shut off the engine, open the windows, and let your senses take it in. The smell is was not roses but the clean, fresh aroma of a healthy pine forest. At first, it is very quiet. Your big diesel engine stopped all animal sounds. Then slowly, the animals and birds accept your monster truck in their midst, and wildlife restarts its chatter. As your ears adjust, you hear the rustle of the leaves and in the distance the sound of running water cascading over rocks. There it is—the falls.

After backing in, we started the task of unhooking the trailer from the truck. This is a simple operation which is performed regularly.

The curbside landing leg was lifting off the ground—a sure sign of trouble.

My cell phone calls went to voice mail. There was no doubt this was going to be a DIY repair. 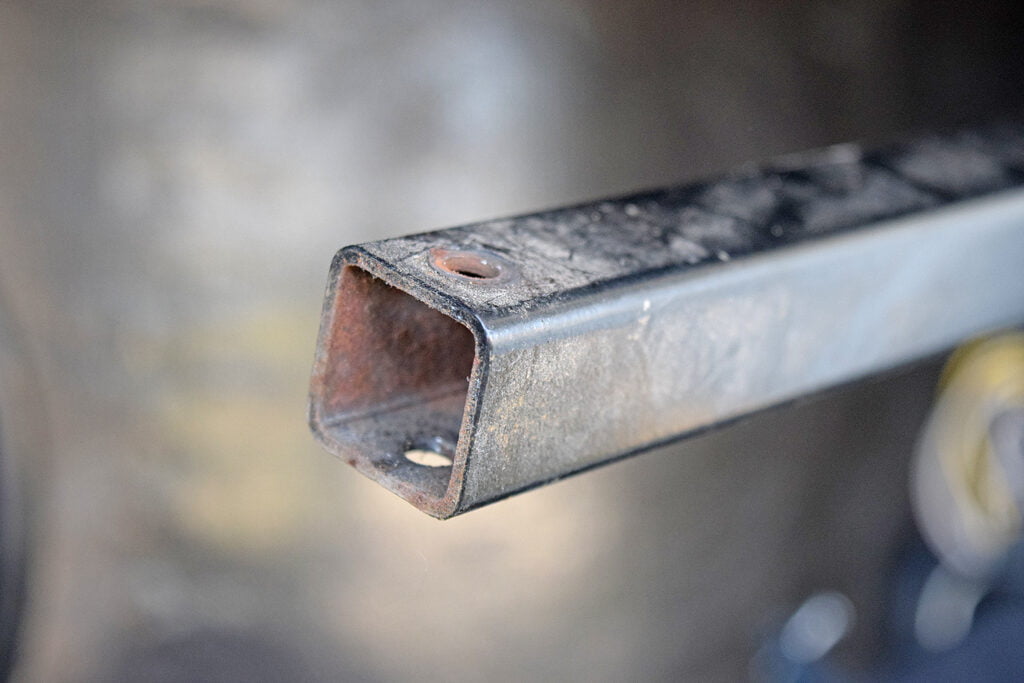 Diagnosing the problem is the first step, and experience plays a part in this. We had experienced a broken shaft in the landing leg gear drive before. At that time, the rig had been parked at our dealership, Campkins RV Center, Ontario. The dealership had repaired it under warranty, and we had purchased a spare gear mechanism, reasoning that if it can fail once, it is likely to fail a second time.

Selecting the spare parts to carry with you requires a crystal ball, magical powers, and the knowledge of how far your future travels will take you away from dealerships.

WARNING: Do not try lifting the fifth wheel with only one landing leg operating. One leg is not designed to take the weight and may collapse, causing severe damage and injury.

Preparation for the Repair

How the Landing Leg Mechanism Operates 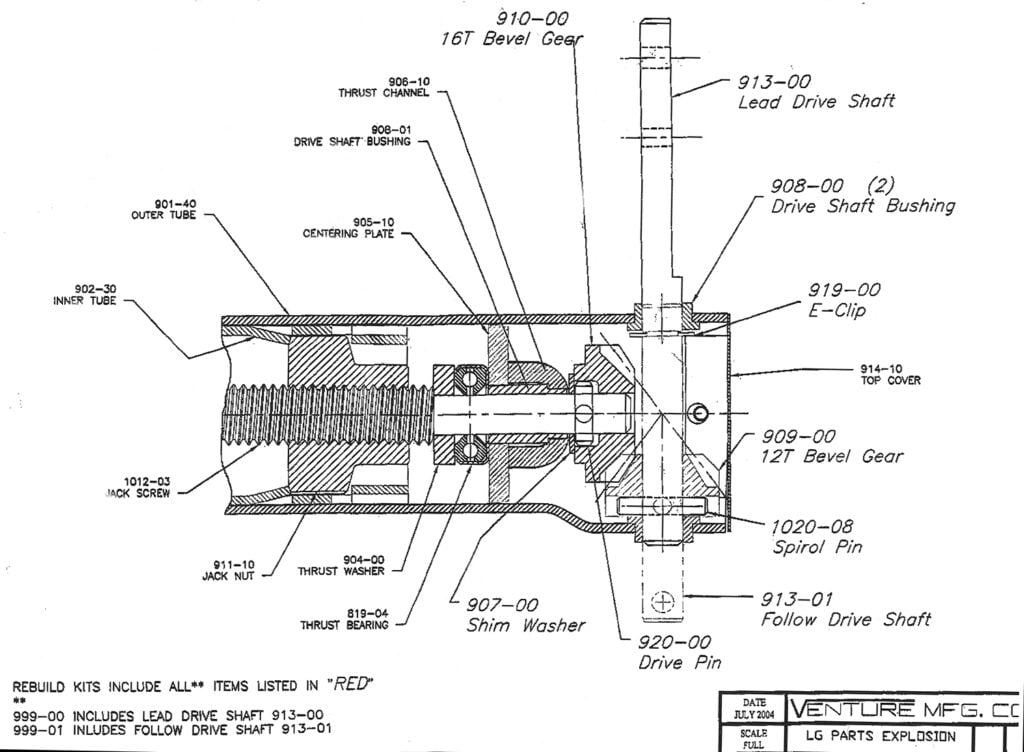 The Lead Driveshaft is secured to the Connection Rod by a 0.25inch bolt through this hole. It was the stress of rotating that cause this “Lead Driveshaft” to break at this point.

The landing legs on most fifth wheel RVs have a manual hand crank for use when the motor or electrical system has failed, and the mechanical side is intact. This was a mechanical failure. 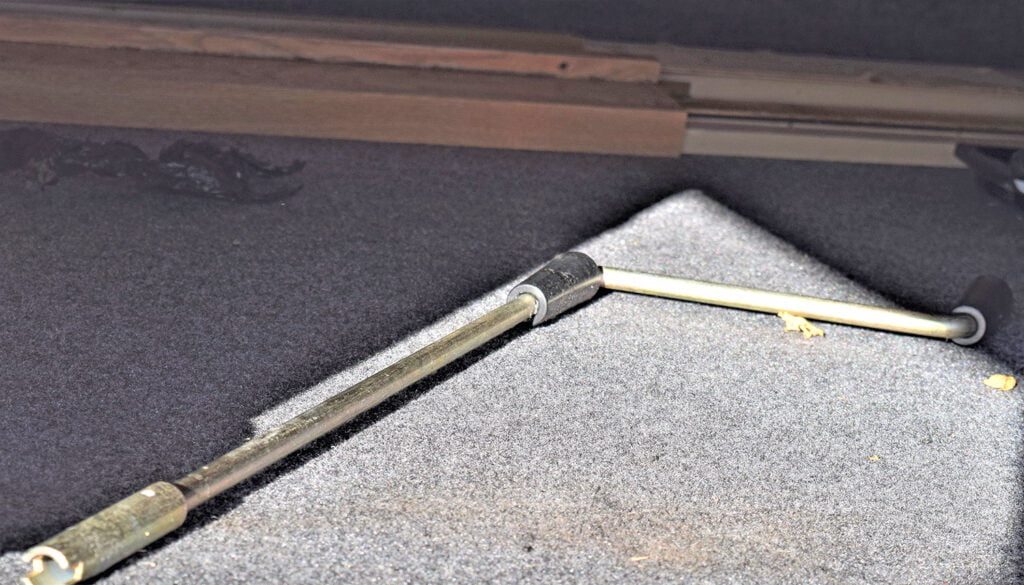 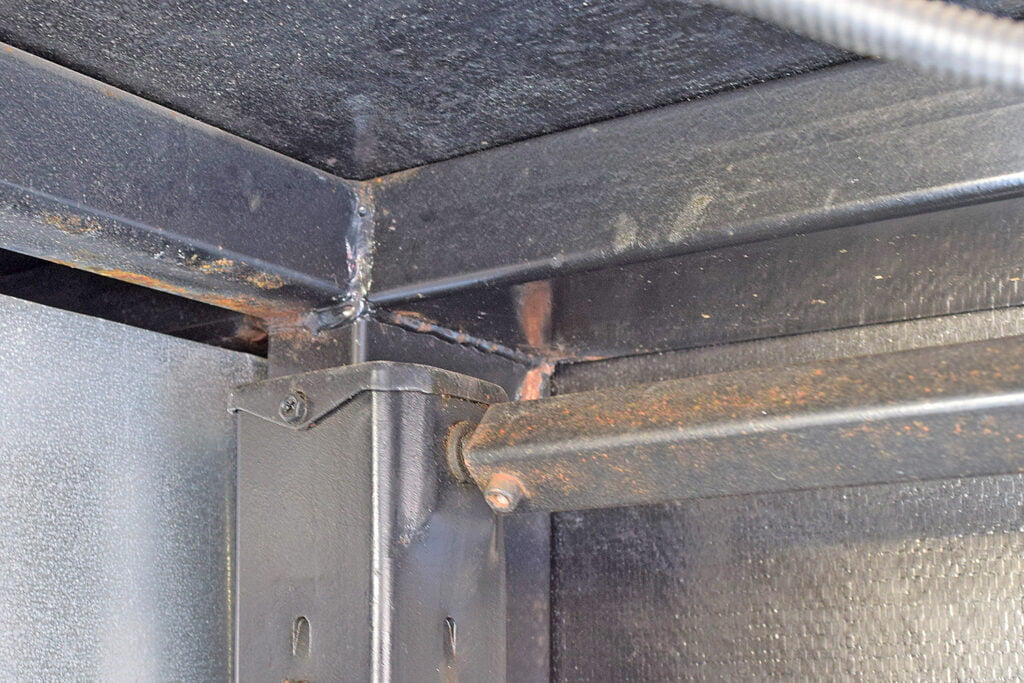 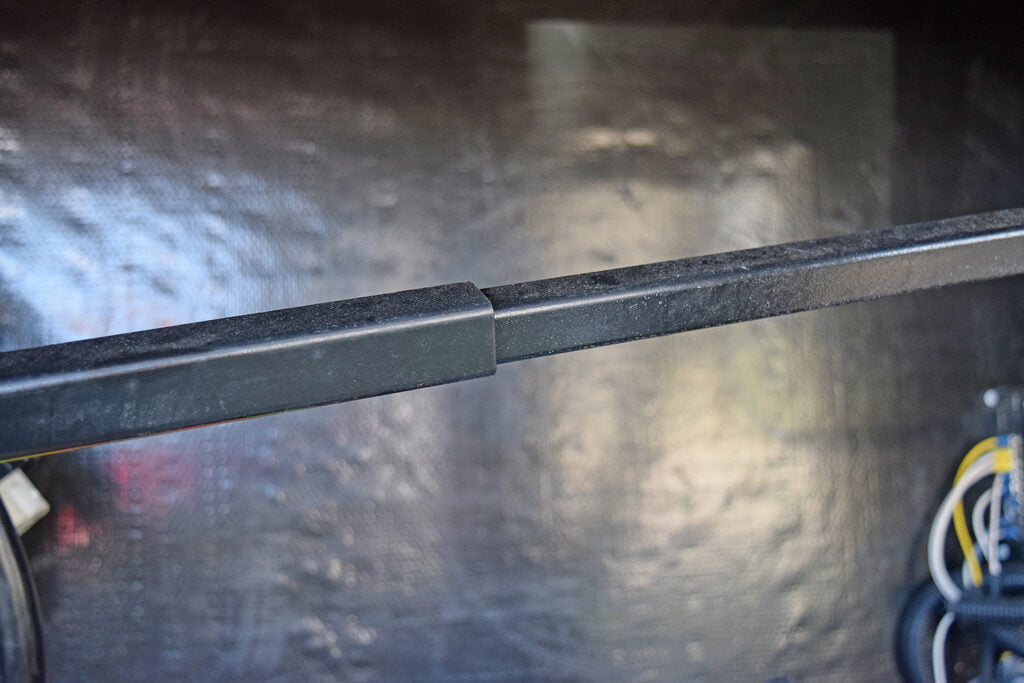 The square connecting rod is in two parts that telescope together. 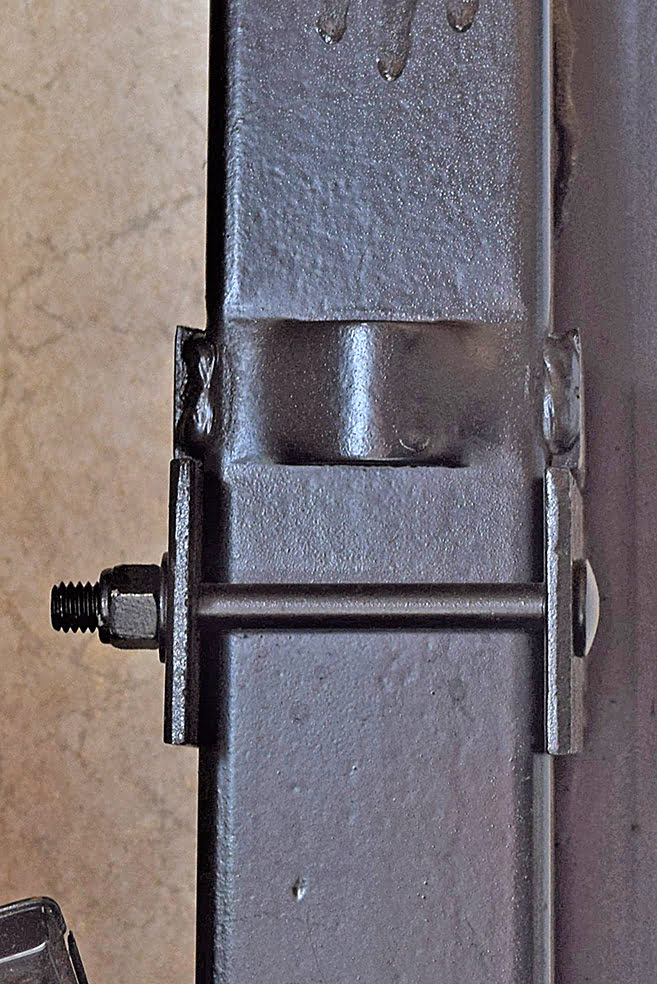 Upper landing leg, u-clamp, and bolt. The leg positioning stops can be seen above u-clamp.

Removal of Broken Driveshaft from the Landing Leg

Reassembly of Repaired Landing Leg onto the Trailer

With the satisfaction of a job well done, you can take yourselves for an afternoon walk to Kootenai Falls, along with the foot traffic suspension bridge and the trails surrounding them. Kootenai Falls has a fascinating history dating back thousands of years. The Kootenai or Tunaxa people lived in the area in nomadic bands. These bands then continued on to cross what is now known as the Canada/US border. 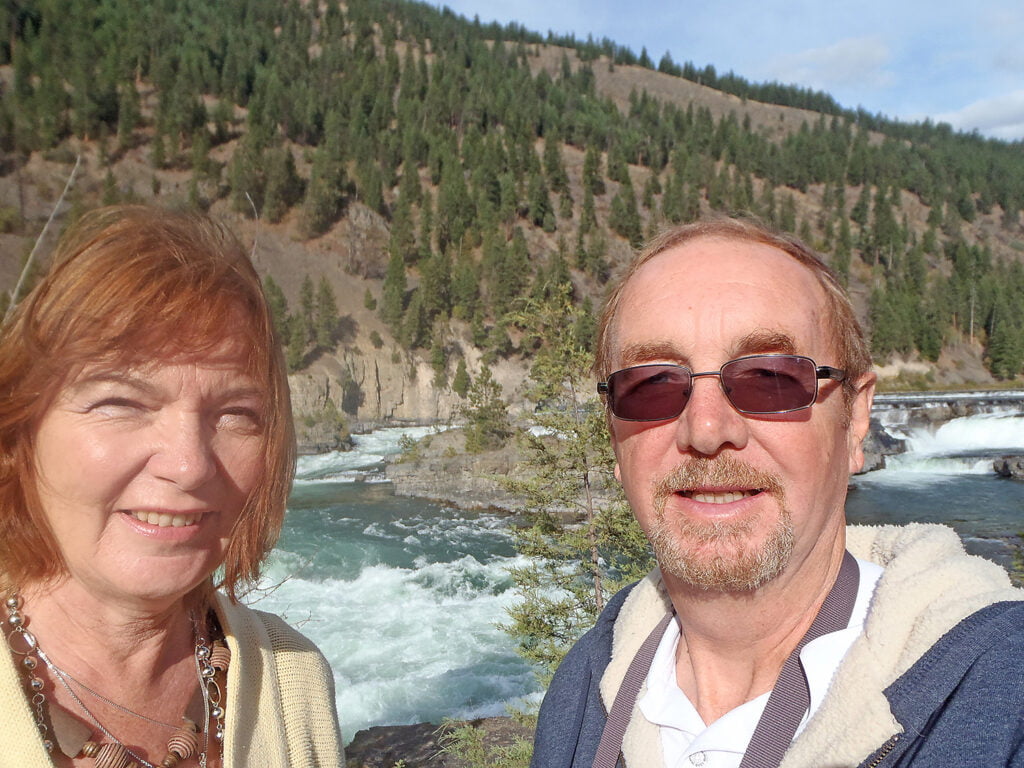 An afternoon walk to the Kootenai Falls.

It wasn’t until the early 1800s that European fur traders first saw this area as “A Wild Land of Adventure.” The rest, as they say, is history and can be read on the many trail signposts. 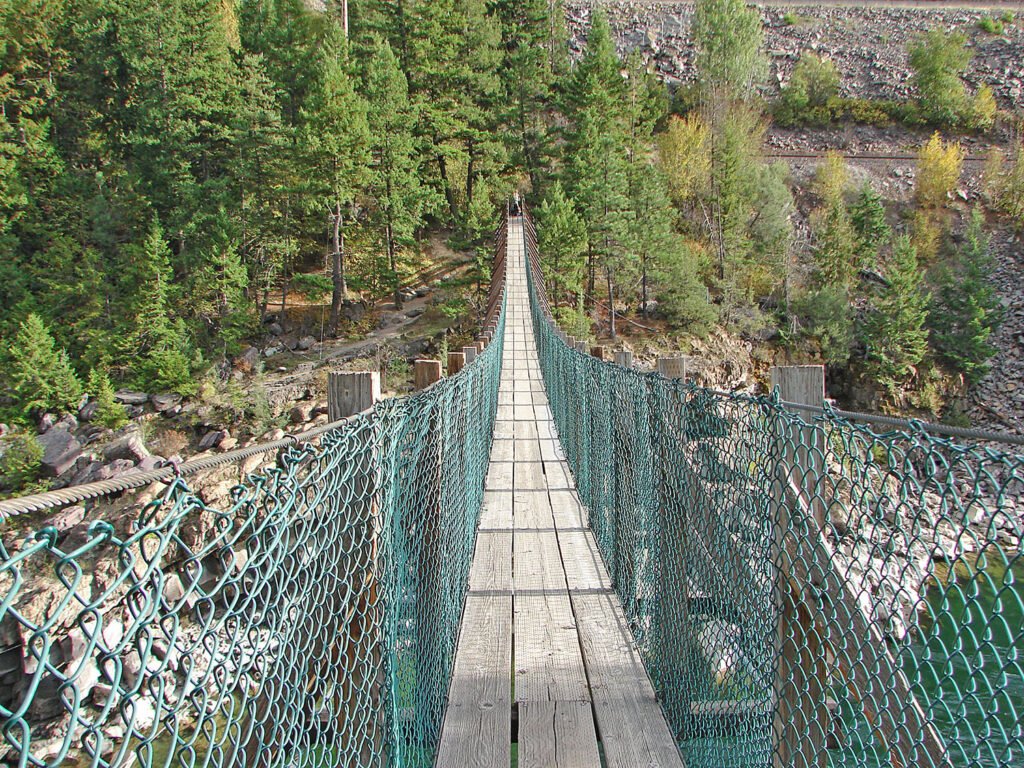 I would recommend camping at Trout Creek and taking a day to drive to the falls for the afternoon and back to Trout Creek RV Park in the evening. 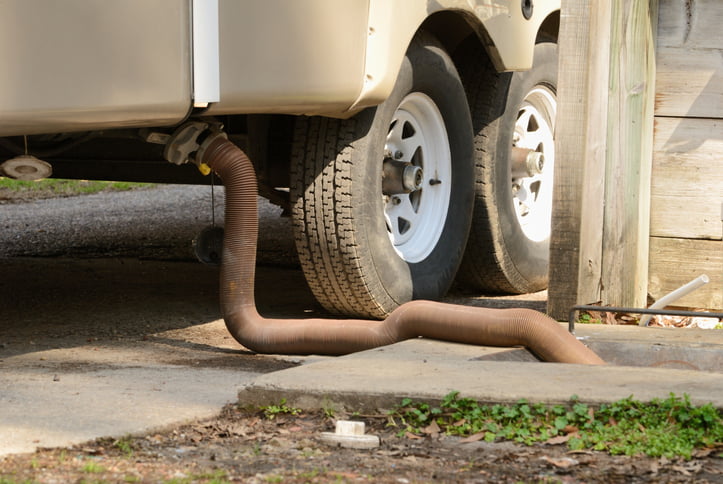 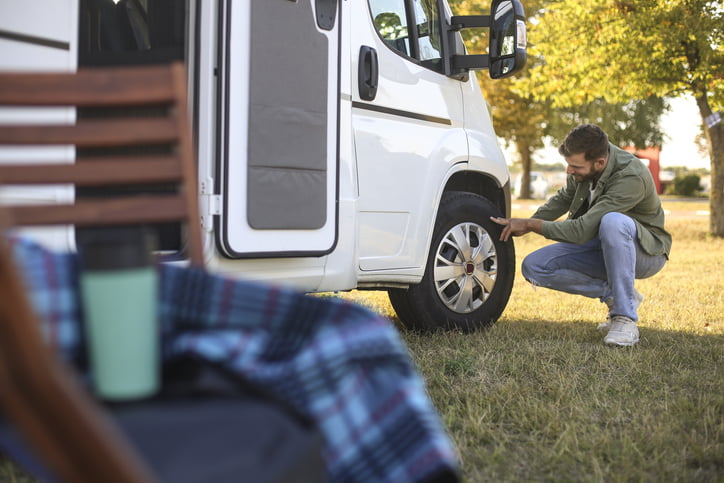 Campgrounds are finally opening (HOORAY!) and RVers are anxious to get out of the house and on the road. But before you rush off with your rig, be sure to do your pre-trip inspections as always. This year, it will be particularly important because RVs and... 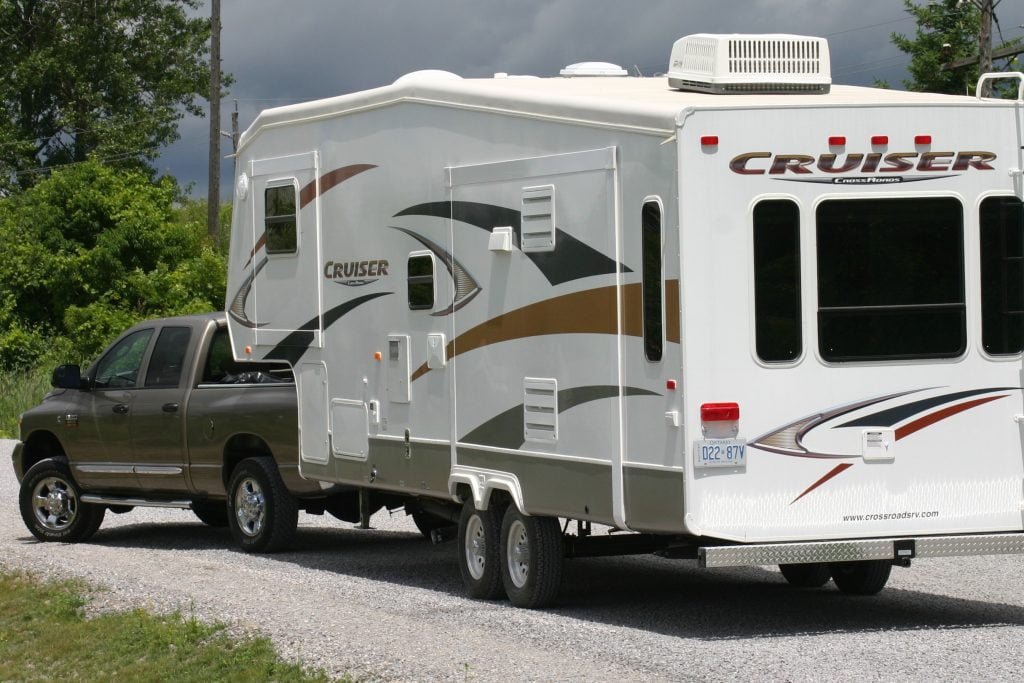 Spring is Here – Are the Tires on Your RV Safe?

Spring is Here – Are the Tires on Your RV Safe?

RVs, in a sense, are a unified collection of subsystems all working together. Chassis, suspension, walls, roof, electrical, HVAC, plumbing, appliances, fixtures and the thousands of fasteners holding everything together. Yet all of this rests on just a...