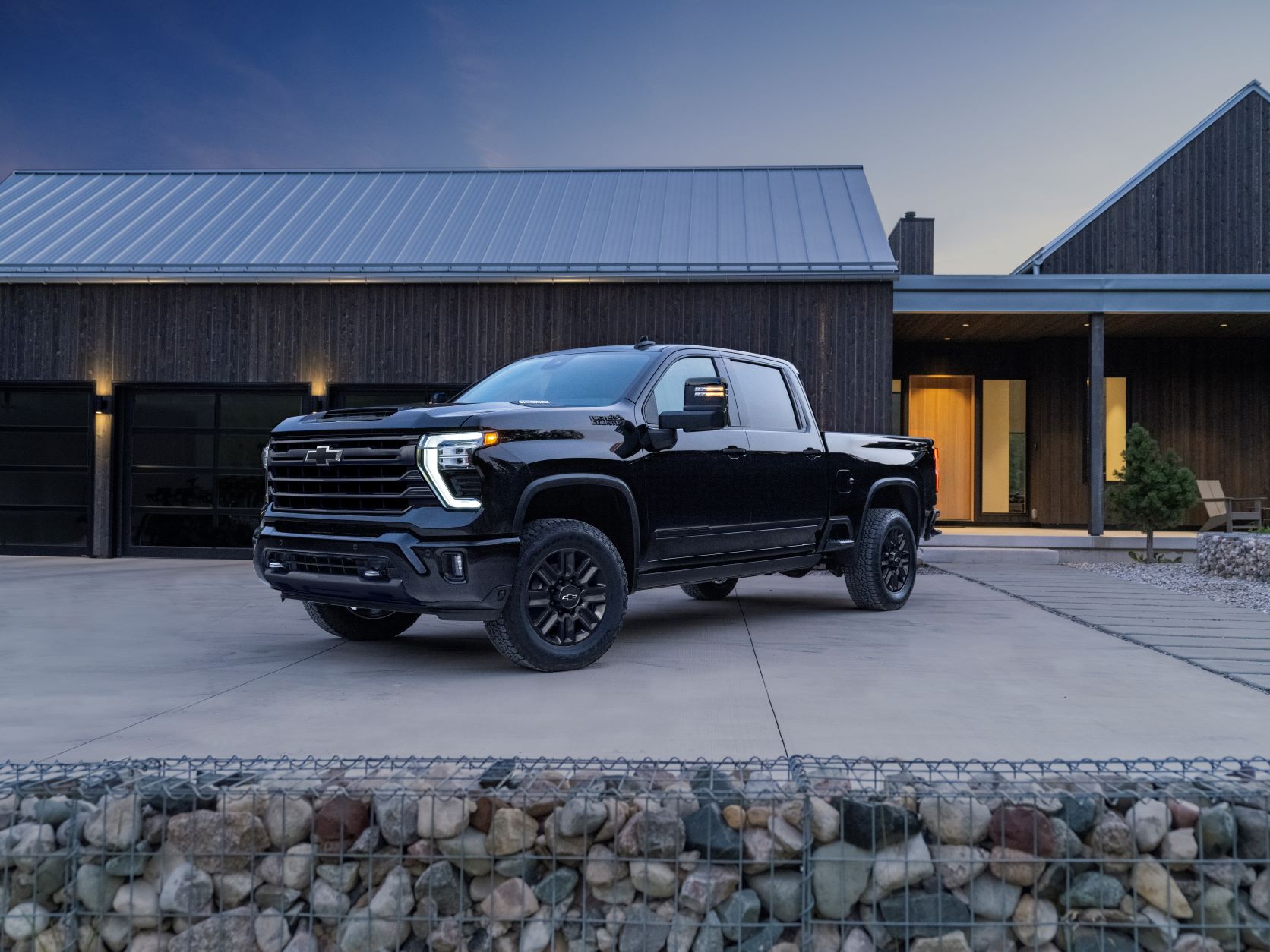 The Texas Auto Show, an attraction of State Fair of Texas, brings together a world-class auto show for 24 days each year. Excited to see what new models and features would be introduced for 2023, I attended the auto show and paid special attention to the Truck Zone – 175,000 square feet of outdoor space featuring the latest and greatest models from Chevrolet, Ford, GMC, Kia, Nissan, Ram, and Toyota.

A new add-on from Ram

At the Ram booth, they displayed the new add-on to their existing heavy-duty (HD) truck called the Rebel package. This off-road treatment isn’t exactly a generational update; however, adding the Rebel off-road package onto their HD truck has one overarching advantage: the 6.7L Cummins diesel engine is available in the configuration. It isn’t in the Power Wagon – though it’s also built on the 2500 chassis. 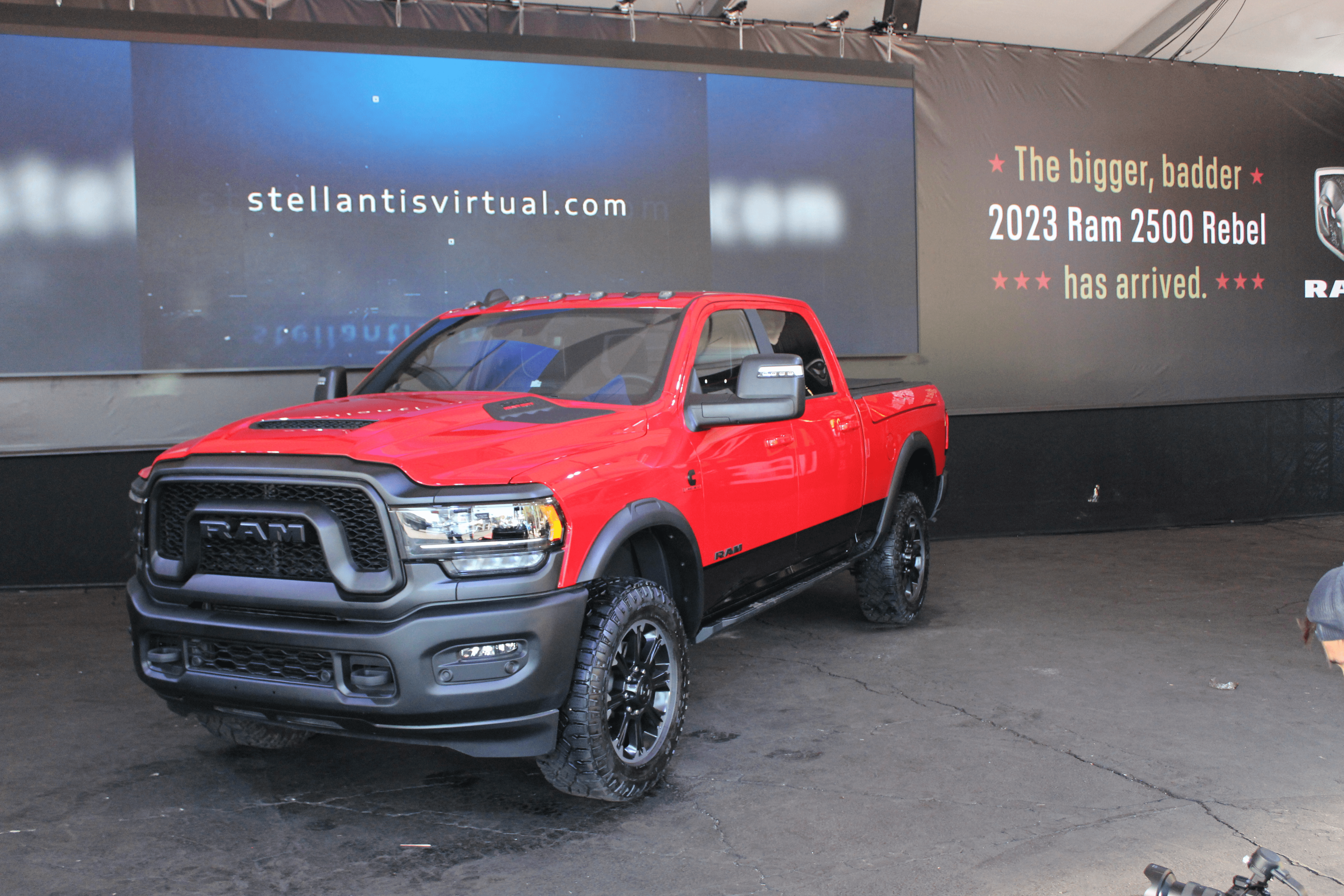 The new 2023 Ram 2500 HD Rebel is positioned between the Laramie and the Power Wagon.

Here’s what you can find in Ram’s new HD Rebel package:

Visiting GMC, I took a close look at the new 2024 Sierra HD. Though we’ll probably see this truck by late Spring 2023, skipping the 2023 model year altogether shows the urgency and rush to get this truck to market. A result of the level of competition in this truck segment, which is fierce.

For General Motors (GMC and Chevy), part of the hurry is their goal of getting the new half-ton interiors into the HD pickup trucks as soon as possible. This has been an issue over the past couple of years, but it’s fixed now.

Chevy shares its underpinnings with GMC, but that’s where the similarities end. These two sisters continue to separate their look and images. You can see it in the sheet metal and trim packages.

What to expect from Chevy’s 2024 Silverado HD

The 2024 Silverado HD has a freshened front end that features a new fascia, new headlights, a new grille and more. The truck has a chiseled appearance, and C-shaped LED graphic lamps frame the new fascia. High Country models feature dual-projector technology. The main and high beams are now split into dual functions, which show off as an animated lighting sequence that welcomes or bids farewell to owners as they approach or leave the truck. As for the interior, the 2024 Silverado will feature: 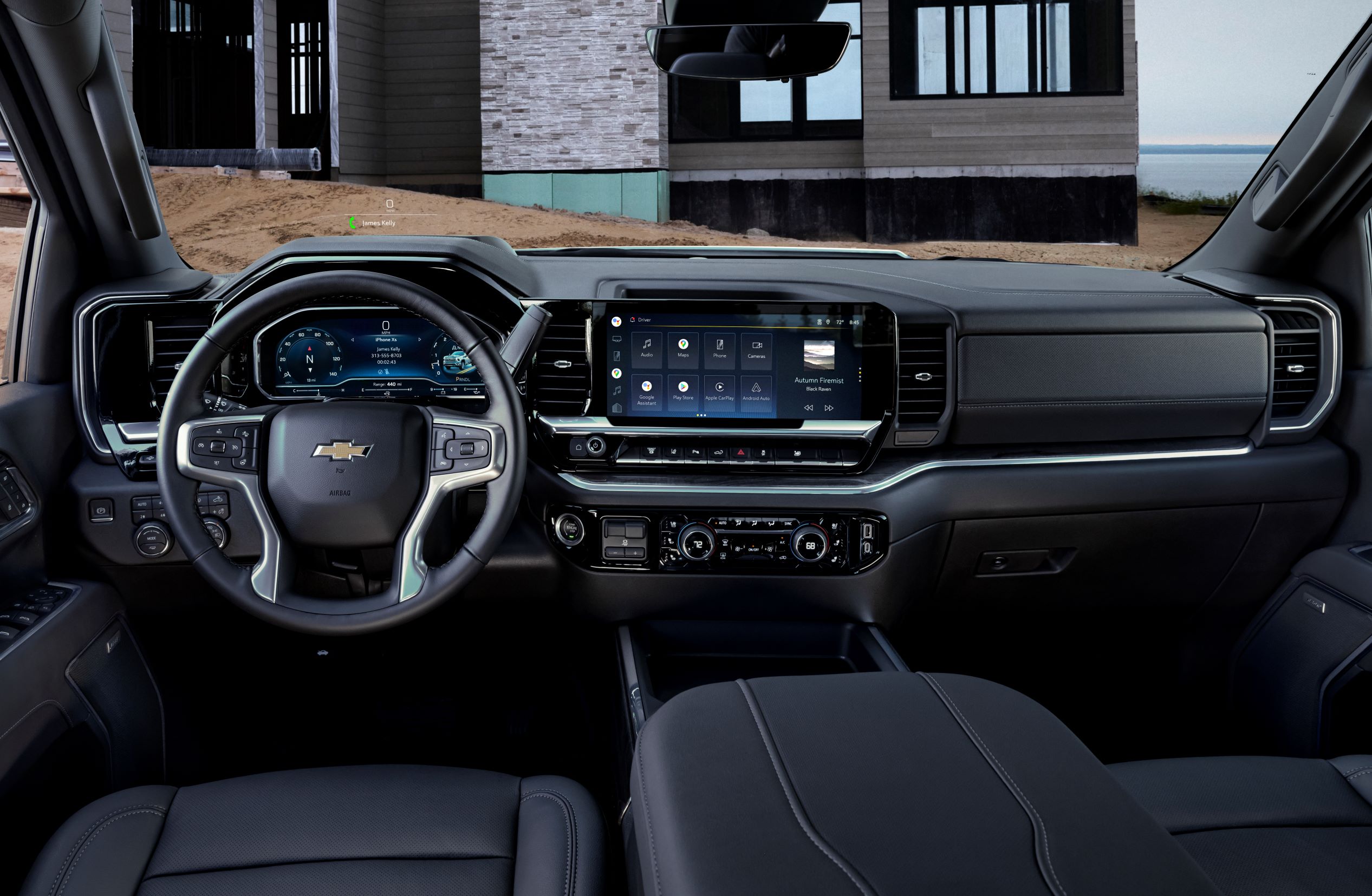 Looking at Chevy and GMC, it’s evident that General Motors is making a market move with these brands. Looking closely at these two HD trucks, it appears that GMC will be the “luxury” brand going forward, while Chevy is being positioned just one rung lower and with more “work” options. From a marketing point of view, this separation will serve a larger buyer group.

Here’s what you can find in a new Chevrolet HD:

Among all the new heavy duty pickup trucks, it seems like Ford and Ram are the only builders that continue to battle for “best-in-class” titles. Trying to out-do each other in power and towing numbers is a game that’s been going on for decades, one that all the builders used to play. General Motors no longer plays the game. Instead, their approach is to offer more than enough power and weight capability on their new HD pickups. 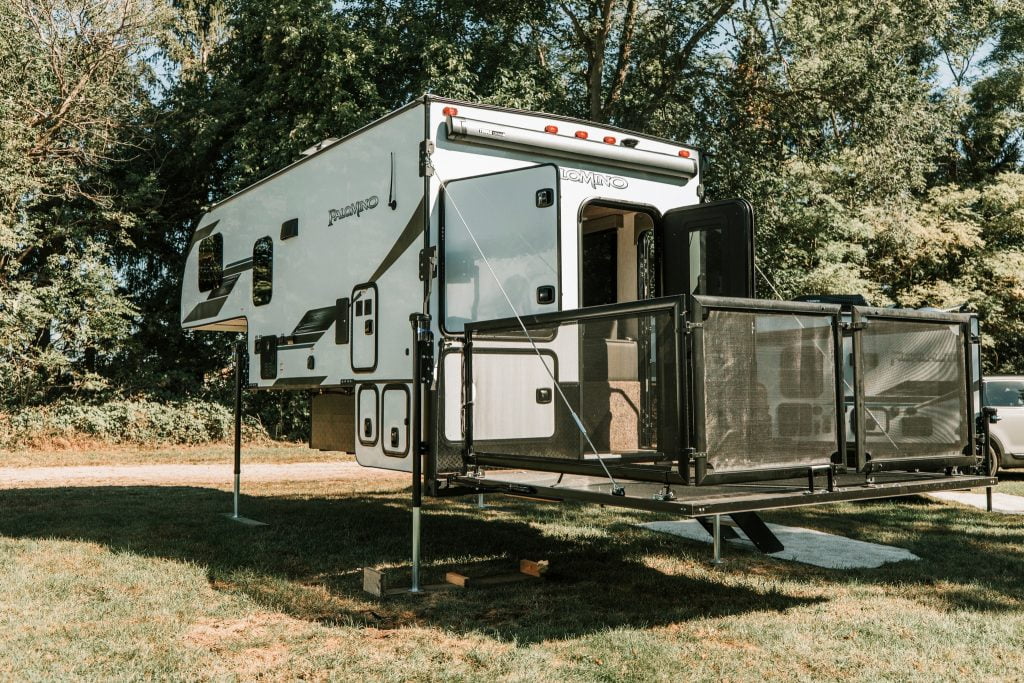 What Makes the Palomino Backpack Truck Camper 2912 Stand Out?

What Makes the Palomino Backpack Truck Camper 2912 Stand Out?

A truck camper may not be the top choice for most RVers, but it fits the bill perfectly for a particular segment of campers. Truck campers aren’t new to the market, but the models offered today differ from what’s been available. If you haven’t looked in a while, it... 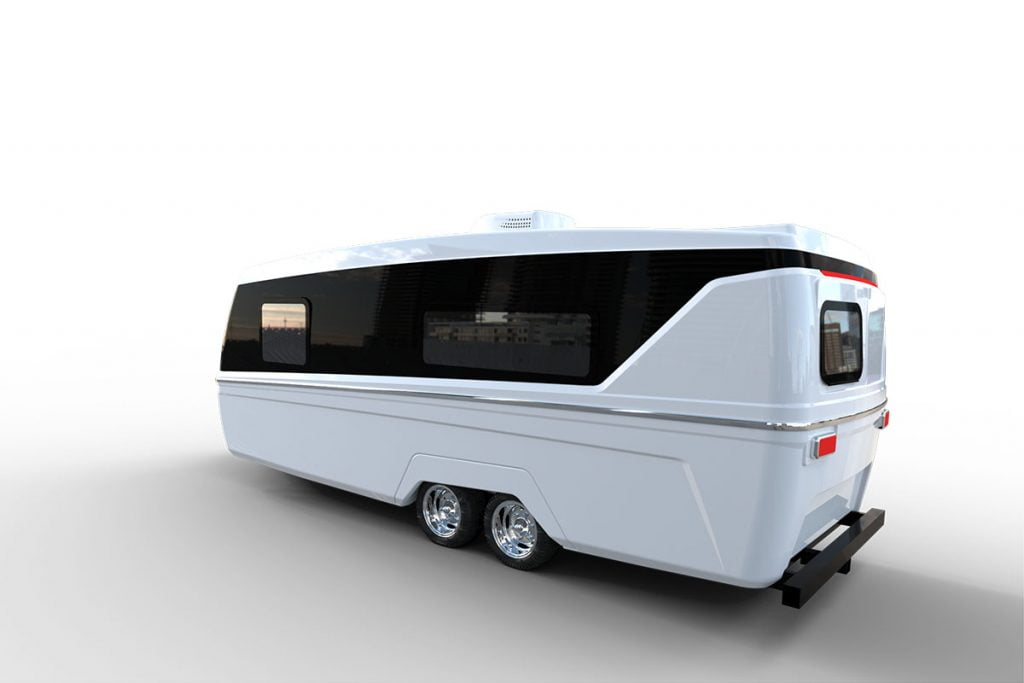 British Columbia based Northern Lite has been building truck campers for over 30 years. Certainly, it’s what the brand is best known for; but this year they are ramping up production on a new travel trailer called the Boreal 23FB, and while I’ll get into the... 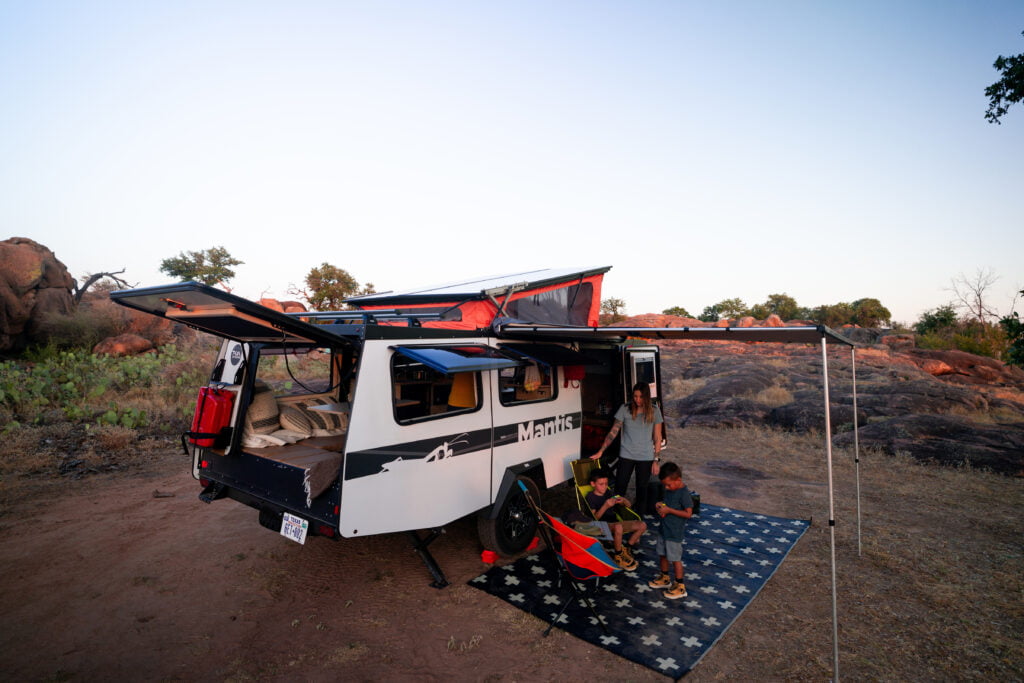 There is a relatively new niche emerging in the world of RVing, and it’s called Overlanding. Have you heard of it? If you have, it probably puts you into one of two camps: Interested in this camping concept – or not interested at all. So, what is it that makes this...